You can mine cryptocurrency using asic miners or video cards. In essence, they perform the same function, but differ from each other tremendously. Each device is good in its own way, each has its own advantages and disadvantages. In this article we will tell you what an asic and a video card are, identify their advantages and determine what is better for what in 2021.

Definition of an ASIC and a Videocard

Asic is a very powerful processor. It is used to solve a specific task and is sharpened for a certain algorithm of actions. An asic has higher processing power than a video card and has more options for mining cryptocurrencies.

Each ashik is sharpened for a specific mining algorithm. That is why it is important to choose an asic that will fit the algorithm of the coin you are going to mine.

Asic is used to mine bitcoin and other sha 256 coins; Lightcoin and Dogecoin, Scrypt coins; Monero, Cryptonight coins; and Dash, X11 coins.

Video card (GPU) is a small piece of equipment, sharpened to solve a lot of tasks.  Computing power is not as high as that of an asic, so you cannot mine bitcoin with video cards (not enough power). GPUs are usually used for mining ether and other currencies based on Ethash algorithm.

Now let’s focus on a more detailed characteristic of asics and graphics cards. We will compare equipment by the following criteria: best payback; availability; usability.

The best recoupment is in the ASICs.

Second. The asics are more technologically advanced and each new miner is several times more powerful than the previous one. And video cards increase by maximum 30% per year.

So you’ll make money faster if you buy an Asic.

Videocards are more affordable than APS.

Videocards are more practical to use.

When dealing with this question, it is important to understand the prospects of cryptocurrencies themselves in the future. Bitcoin, Lightcoin, Dogeconi, Monero, Dash and other currencies are mined on the Asics. Video cards are used to mine ether.

Decide which currency you consider the most promising. What will be more profitable to mine in half a year, a year, five years. Which currency will increase in value more.

Think about it and make your choice.

Mining on video cards or asics

It all depends on the cryptocurrency you want to mine.

If you are a beginner and don’t know what to choose, if you want to start something quickly and not spend too much, then start with video cards. They’re easier to use and more budget-friendly.

And if you want to get serious about mining, buy a lot of equipment, build a farm, spend more money and time, then asics are the best choice for you. Mining on asics allows you to mine more cryptocurrencies, quickly pays for itself, although it is more expensive equipment. 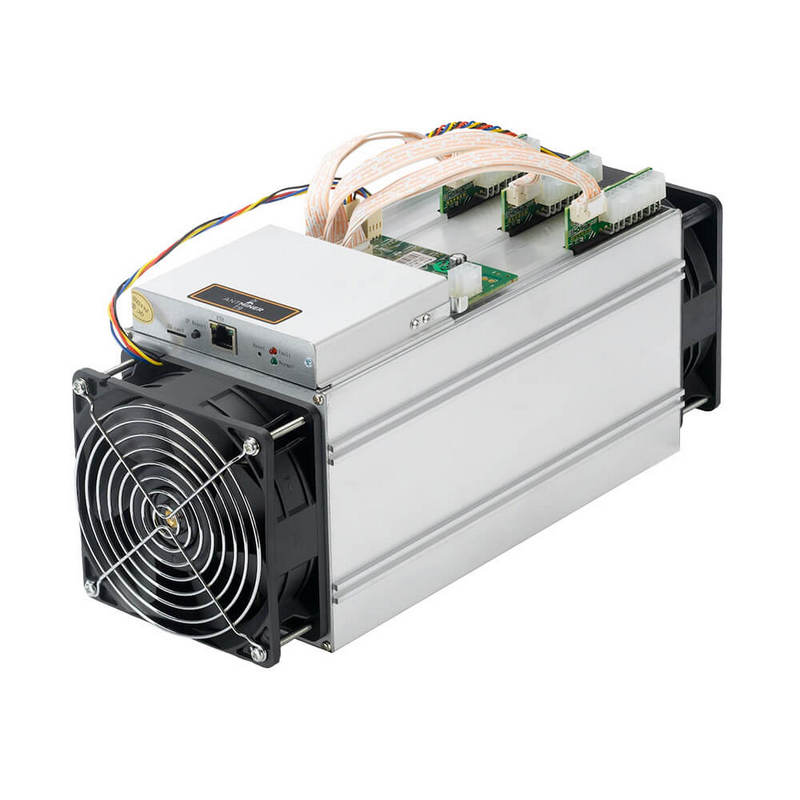 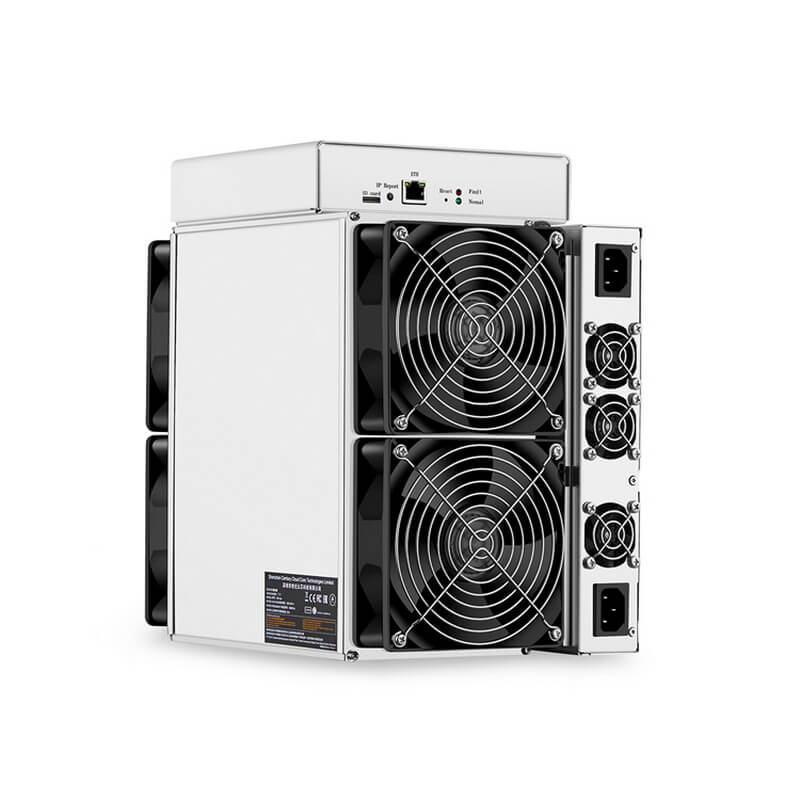 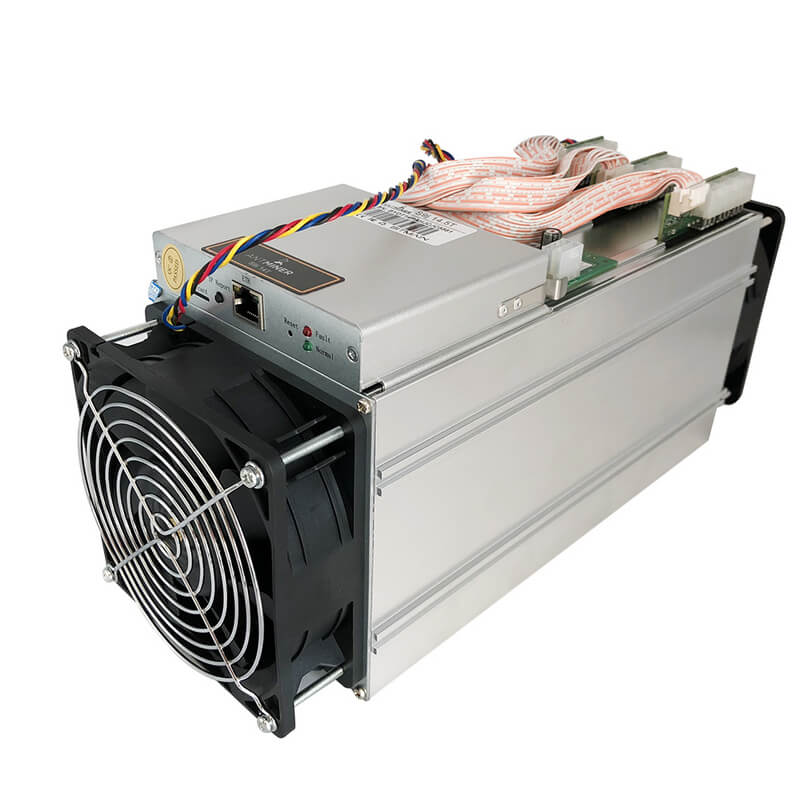 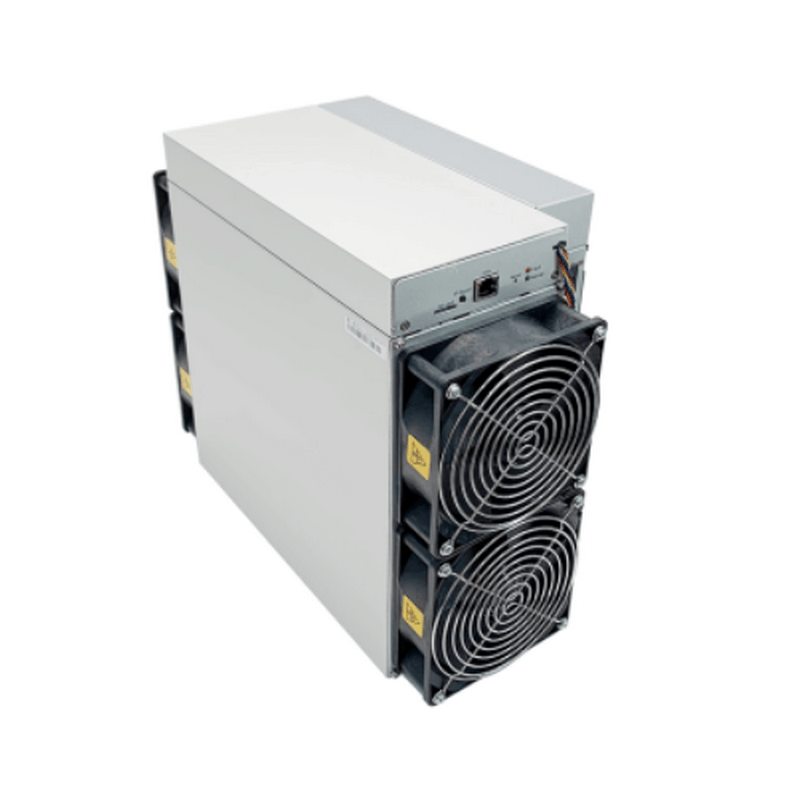 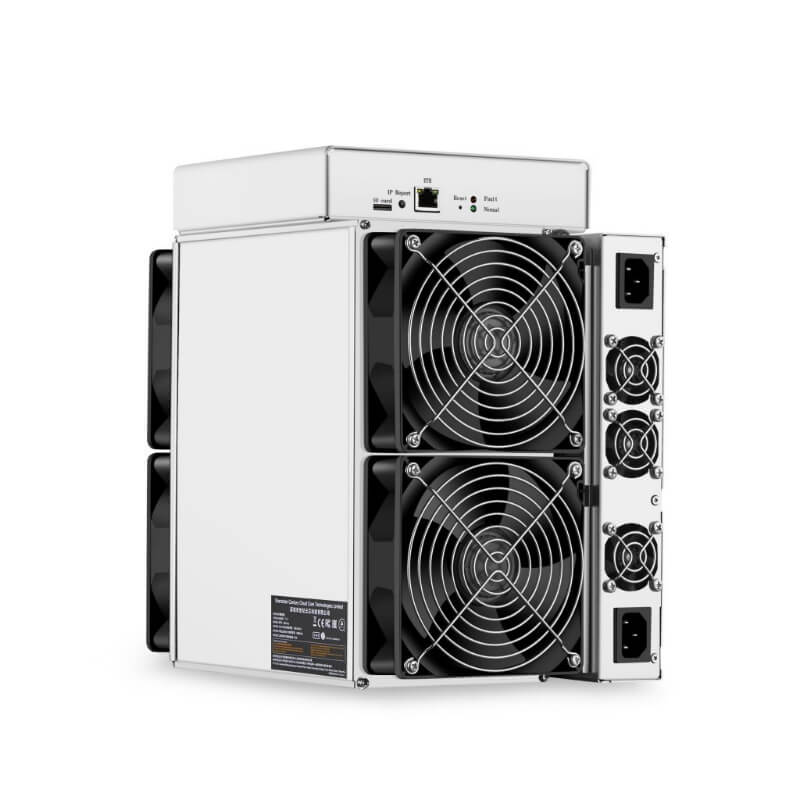 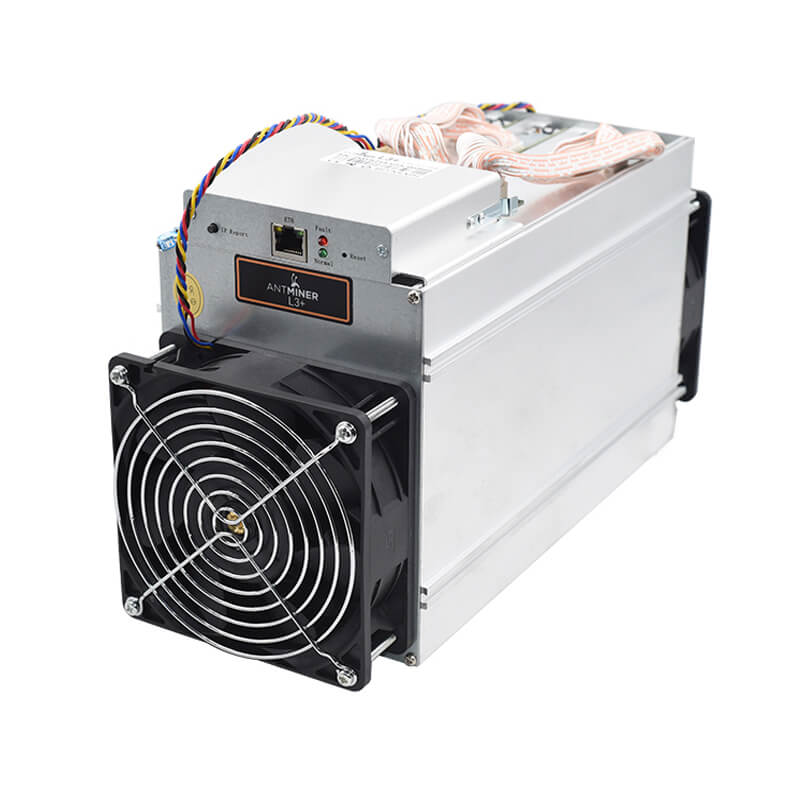